in Discover Ireland
by

How not to miss the sunset on the Causeway Coast this summer’s Thrones tour ?

We all know that Summer is the best time of the year but also the most popular season! However, dealing with crowds is something not everyone appreciates! Let’s be honest, who likes to be in a rush on holiday?

Due to increasing demand and to relieve you of battling crowds, the Noon Departure Game of Thrones Tour has exclusively launched from Belfast for the Summer! It is a fantastic alternative to visiting the various Game of Thrones filming locations and popular attractions around the North Coast of Northern Ireland in a relaxed environment during off-peak hours.

BUT look beyond the obvious… you don’t need to be a Game of Thrones fan to do this tour! With scenery as breathtaking as the coastal road on the way to the magnificent Giant’s Causeway and a walk across spectacular Carrick-a-Rede Rope Bridge as well as many other beauty spots such as the atmospheric Dark Hedges, you will be sure to leave with wonderful memories and photos to impress!

It was especially foggy the day I took the tour however, it didn’t spoil the experience for me – in fact, it felt even more atmospheric in light of the theme of the tour!

What can you see on this tour?

Carnlough Village, a picturesque harbour built in 1853. It was a stone pier which accommodates ships in times gone by. It was used to export mainly potatoes, grain and limestone. The HBO television series took advantage of the panoramic location to film one of their scenes, played by Arya Stark.

The Cushendun Caves is reminiscent of the Game of Thrones scene when Melisandre gave birth to the shadow creature.

Dark Edges – Game of Thrones: The night is dark and full of terrors!

The Dark Edges was already famous before it was linked with a scene from Game of Thrones. Fortunately, due to the popularity of the location, traffic no longer travels through this enchanting avenue of beech trees. The trees represent the King’s Road, as Arya Stark, who had escaped from King’s Landing disguised as a boy, travelled through the Hedges with other characters to join the Night’s Watch.

Why not try on a Game of Thrones cloak and practise your fine sword skills… it won’t take long for you to feel like you are part of the series!

Game of Thrones: Cloaks and Swords

Discover the most famous attractions of Northern Ireland: Giant’s Causeway!

Your guide will let you decide how this unique rock formation came to be! Is it as a result of past volcanic activity eruption that resulted in lava flows to create the hexagonal shaped rocks? Or will you believe the Giant’s Causeway myth? According to Irish Folklore, The Causeway was made by the Giant, Fionn MacCool. 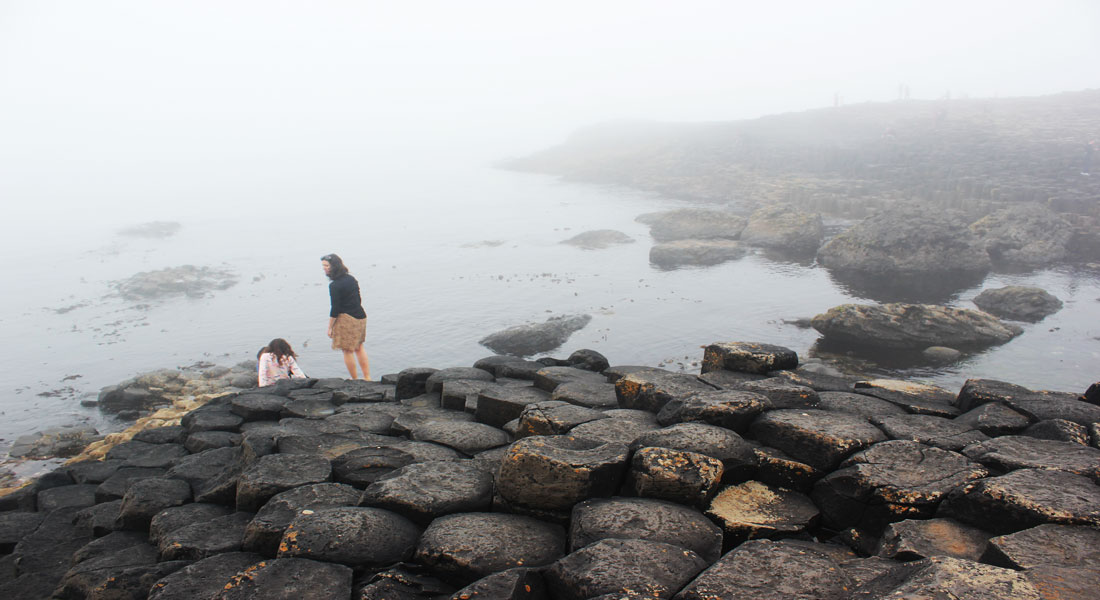 Time to enjoy a sumptuous meal at the Fullerton Arms Restaurant! Fresh seafood from the local coast is guaranteed daily. I would personally recommend the Seafood Chowder or Steak and Guinness pie… DELISH! 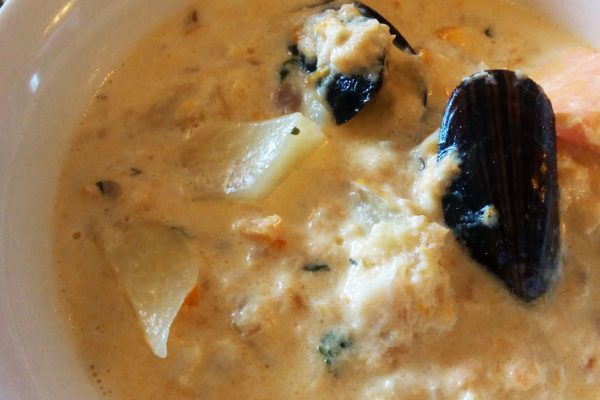 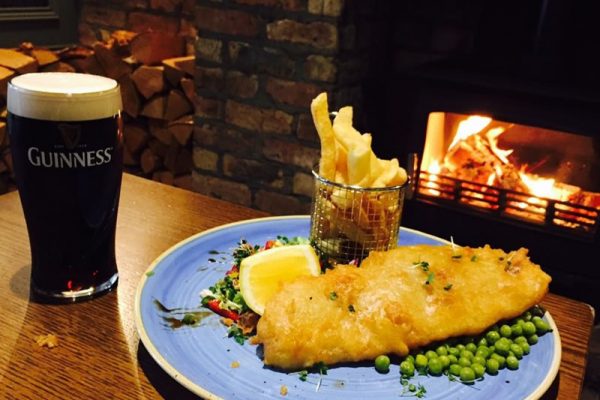 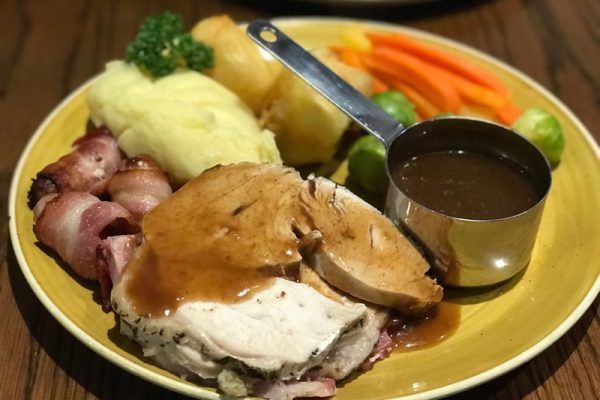 Dare to cross the Rope Bridge

The last stop is the exhilarating walk across Carrick-a-rede Rope Bridge, managed by the National Trust. There is normally a charge to cross the bridge, however the good news is this tour includes crossing the bridge.

The Kittiwake in Carrick-a-rede Rope Bridge

With a return time of approximately 9.30pm to your starting point in Belfast, I guarantee you will sleep well after your day’s adventures!

You can change these settings at any time. However, this can result in some functions no longer being available. For information on deleting the cookies, please consult your browser’s help function.

With the slider, you can enable or disable different types of cookies: